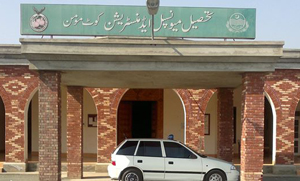 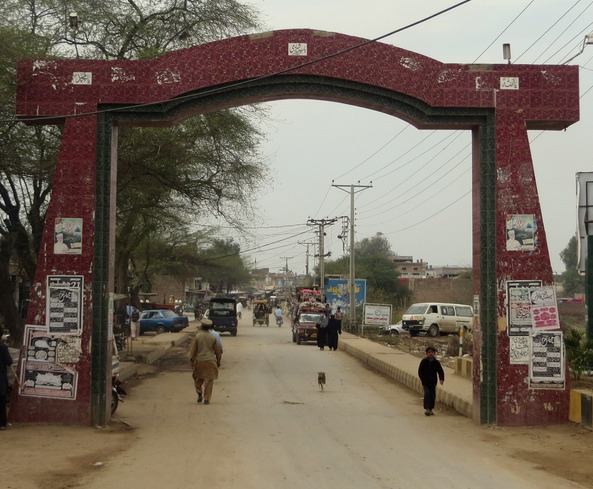 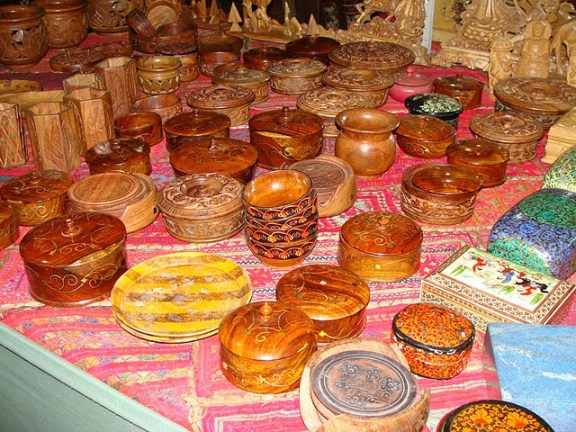 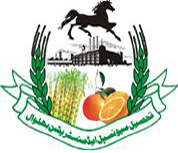 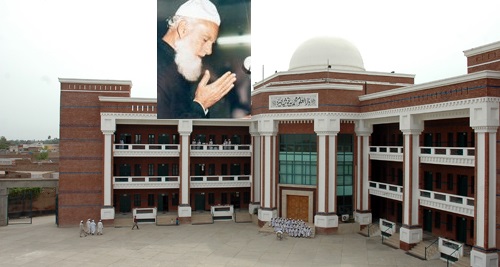 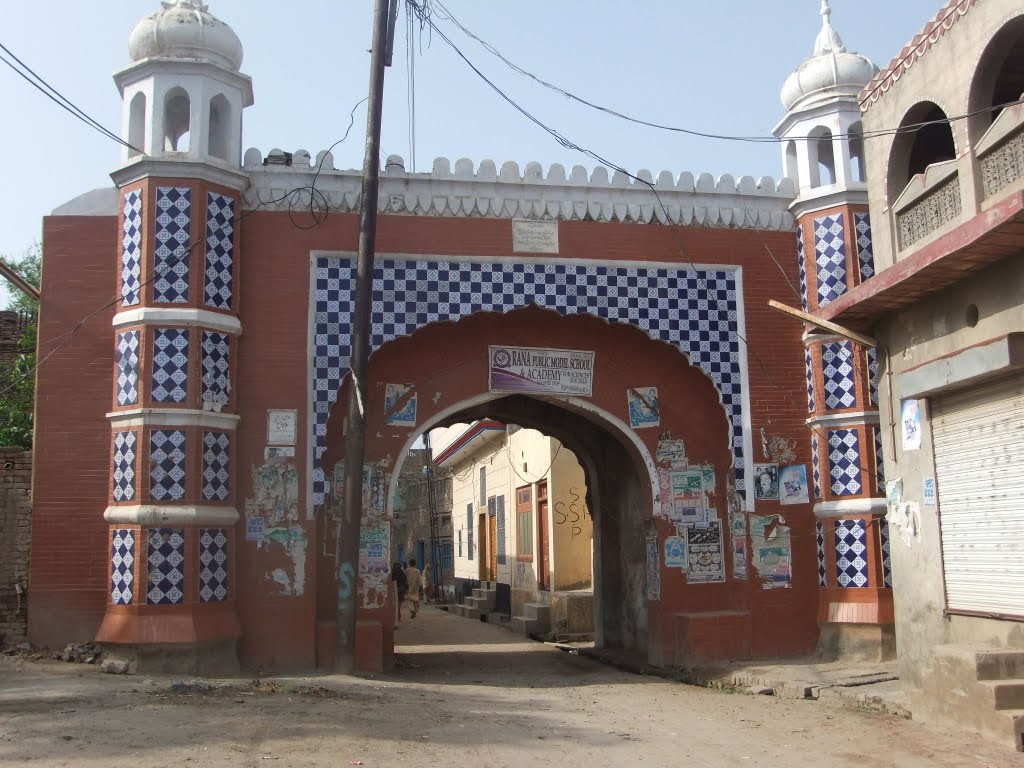 Sargodha is a city in the Sargodha District of Punjab province, Pakistan. It is located in northeast Pakistan. It is 11th largest city of Pakistan and also known as Pakistan's best Citrus producing area. It is an agricultural trade centre with various industries. Sargodha is one of three planned cities in Pakistan (the other two are Faisalabad and Islamabad.

There are several theories as to the origins of the name. It may be derived from the Sanskrit "svargadhaama," meaning "heavenly abode." Others suggest that the name Sargodha is derived from that of a Hindu loca, Godha. Also it is believed that there was an old pond in the middle of the town where an old Hindu monk or sadhu (godha) used to live. The Hindi word for pond is "ser". Since the town had a modest population, people would refer the place as sergodha, the place where that famous Sadhu resided next to the pond.